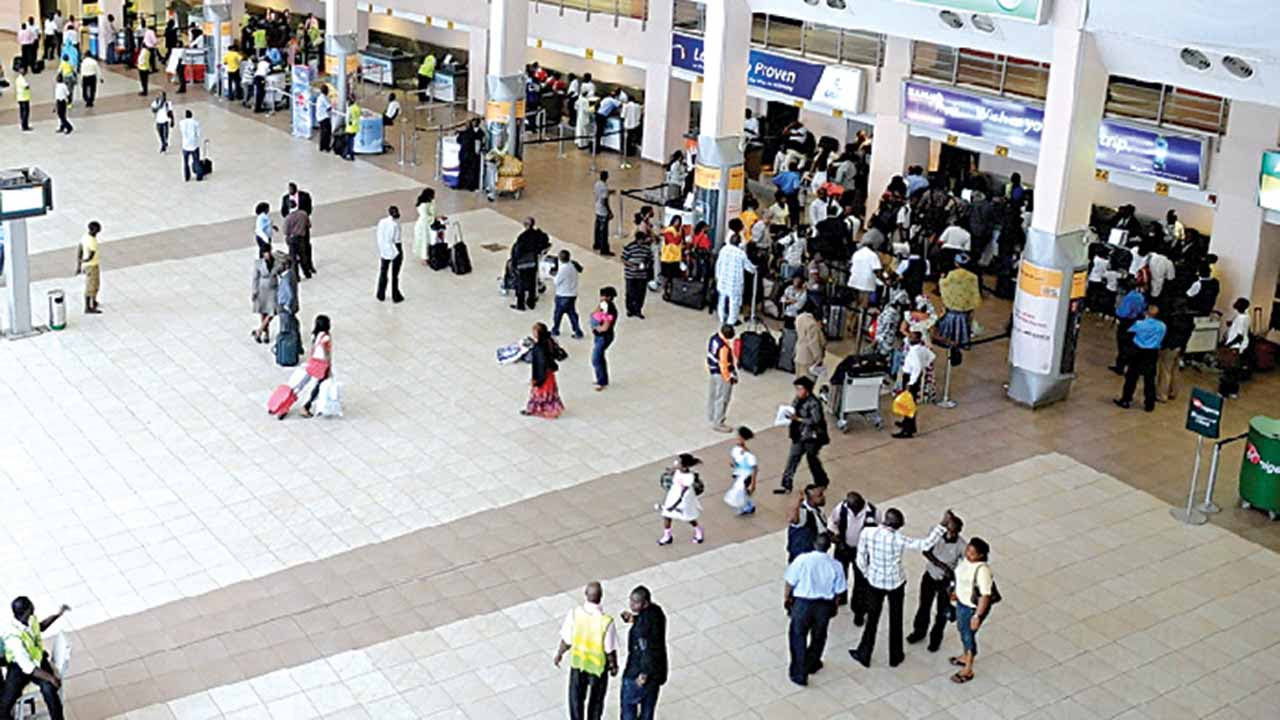 Nigeria is advising its citizens against all but essential travel to the United States because of the lack of clarity on new immigration rules, the government said on Monday.

A special adviser to the president on foreign affairs, Abike Dabiri-Erewa, said in a statement that Nigerians “without any compelling or essential reasons” should consider delaying.

“In the last few weeks, the office has received a few cases of Nigerians with valid multiple-entry US visas being denied entry and sent back to Nigeria,” she said.

“In such cases reported to the office, such affected persons were sent back immediately on the next available flight and their visas were cancelled.”

Dabiri-Erewa said “no reasons were given for the decision by the US immigration authorities”.

The recommendation to postpone trips was given “until there is clarity on the new immigration policy” from Washington, she added.

Of the 2.1 million African immigrants living in the United States in 2015, 327,000 were born in Nigeria, according to data from the Pew Research Center, published in February.

US President Donald Trump signed an executive order on January 27 to bar people from seven, Muslim-majority countries from travelling to the United States for 90 days.

It also stopped all refugees for 120 days and Syrian refugees permanently. The ban caused global outrage, as well as chaos across the United States, before it was frozen by a legal ruling.

Trump is expected to sign a revised travel ban on Monday.

Email ThisBlogThis!Share to TwitterShare to FacebookShare to Pinterest
Labels: 2017 at 06:37AM, March 06, Uncategorized