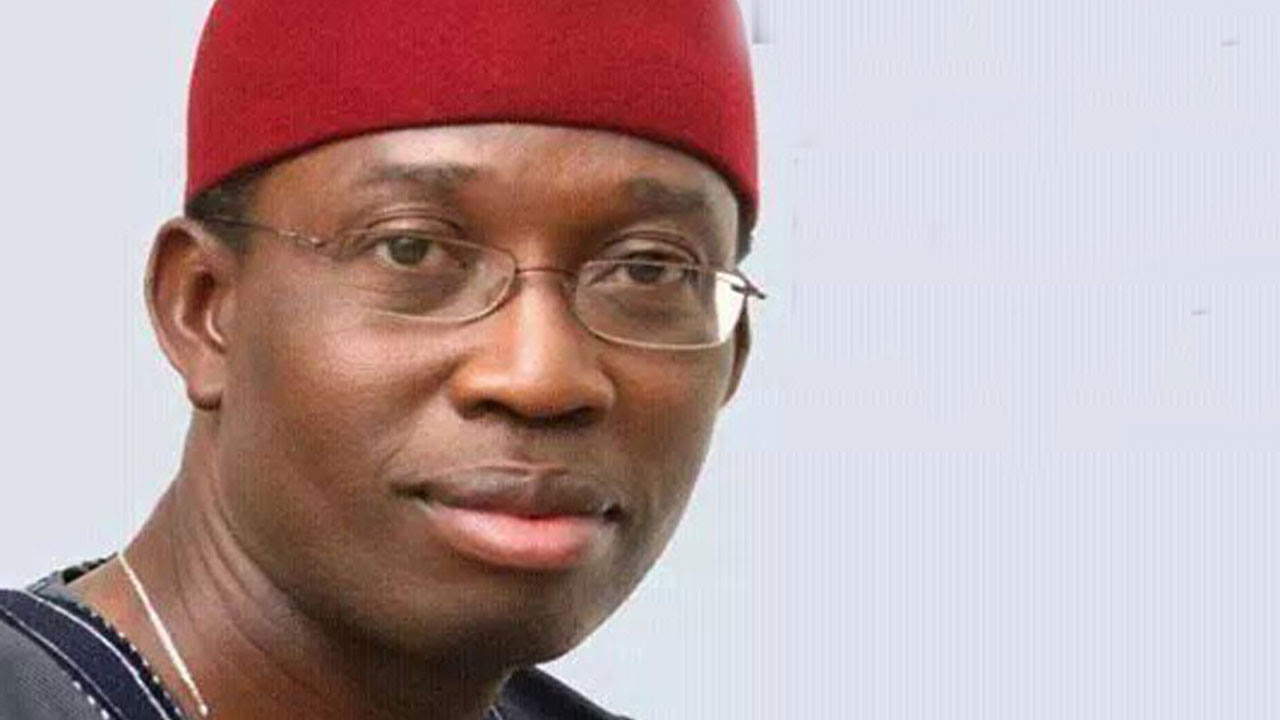 Allegations of missing files of 3, 000 civil servants in Delta state at the on-going verification of dates of birth, and employment exercise, has sparked fresh troubles.

Although the affected civil servants claimed their files were not missing, they were yet to submit themselves for the screening exercise.The state government through the chairman of the Verification Exercise, Mrs Patience Nkem Okwuofu said in Asaba recently that over 3, 000 civil servants were yet to summit themselves for the screening, adding the other 3, 000 files allegedly disappeared.

She said that the state government in line with the extant laws and rules of the civil service is seeking stiffer sanctions on those who failed to appear the screening and verification exercise.

Expectedly, the state government last Wednesday through the State Ministry of Information in a press statement signed by the Director of Information, Mr Paul Osahor, warned that files of affected staff in the verification exercise not found would be sanctioned accordingly.

Investigation revealed that this circular sent across permanent secretaries, in the MPAS in the state after allegation of missing files unsettled the state governor, Dr Ifeanyi Okowa.

Unconfirmed sources said that the missing files allegedly contained falsification of dates of birth, among others, tension has heightened among the civil servants who had been involved in alleged ambiguous alterations that include various swearing of affidavits for age declaration and others.

“We have long discovered that some of them may have been into certificate scandals, age falsification including dates of birth to stay longer in office, for some of the files, we saw, they were all littered with affidavits in age declaration,” Mrs Okwuofu added.

Email ThisBlogThis!Share to TwitterShare to FacebookShare to Pinterest
Labels: 2017 at 05:57PM, March 06, Uncategorized