Don calls for legislation to check computer hacking in Nigeria 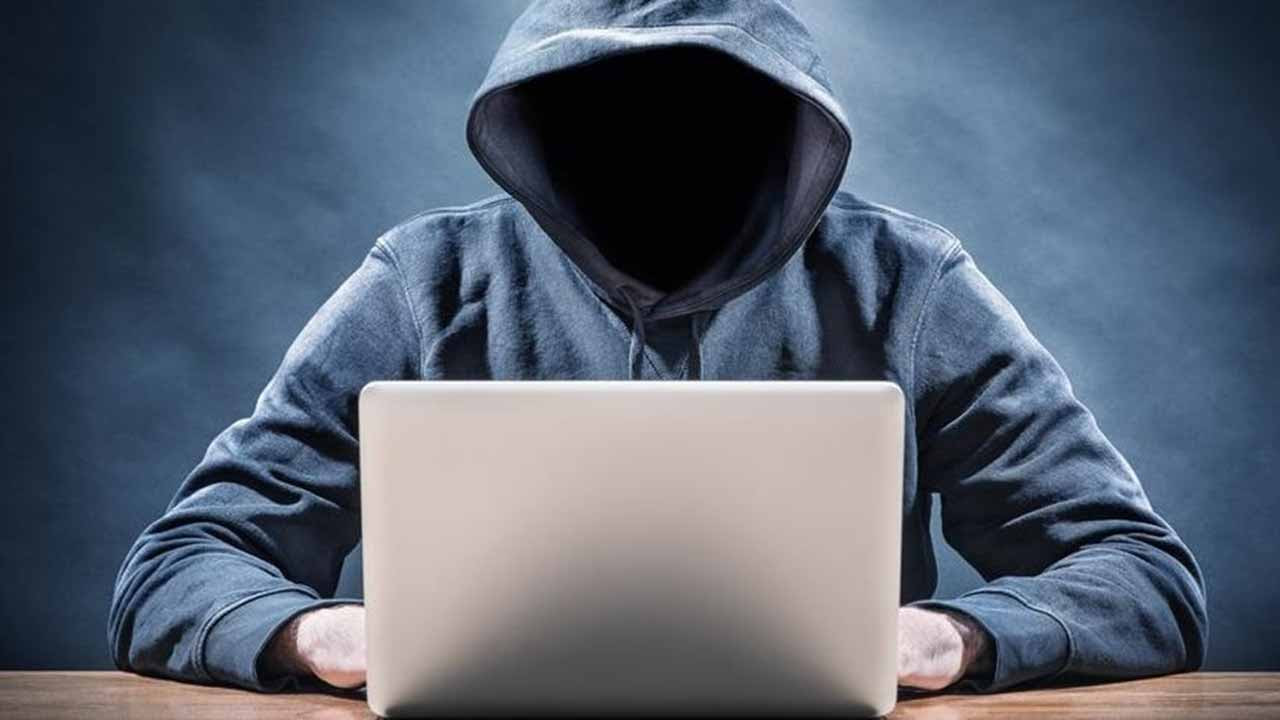 Dimoji in an interview with the News Agency of Nigeria in Aba noted that unless the trend was checked through legislation, it would soon cause crisis in the economic sector.

Dimoji, who frowned at the increasing trend in bank account device hacks, said that a law would reduce the rate at which some ICT compliant persons hacked into devices without authorisation.

“Some states are establishing laws to punish kidnappers and now that the issue of hacking is becoming a very common offence, I want to believe that the privacy act is not enough.

“The privacy act says that if you get access to a document or data you are not entitled to access, it is an offence. But I want Nigeria to go beyond the privacy act to make a special law that would punish hackers.

“This is because a part of our problems, especially in the economic circles today is resulting from the activities of hackers. They hack into anything including your bank accounts, and if nothing is done to stop them, they can cripple an economy,” he said.

The dean said that the government should learn to act immediately because of the menace which had increased lately in many countries, adding that Nigeria should not wait to be hit by big-time hackers before taking precautions.

He said that the only way to handle the problem of hacking was to make a law criminalising computer hacking and any person found guilty of the offence would be punished with imprisonment.

Dimoji also counseled governments and institutions in the country to invest more in digitisation and ICT development to meet the needs of the time.

He regretted the lack of foresights of current political leaders who had refused to budget enough for computerisation to equip youths to have access to computer-based jobs.

“Ask yourself, what percentage of our annual budget is allocated to digitisation or ICT? We are still doing things in the analog way.

“What I am saying is that the presidency and national assembly should make a special budget for computerisation, digitisation and ICT development. If we do that, we will move forward.

Email ThisBlogThis!Share to TwitterShare to FacebookShare to Pinterest
Labels: 2017 at 07:47AM, March 06, Uncategorized