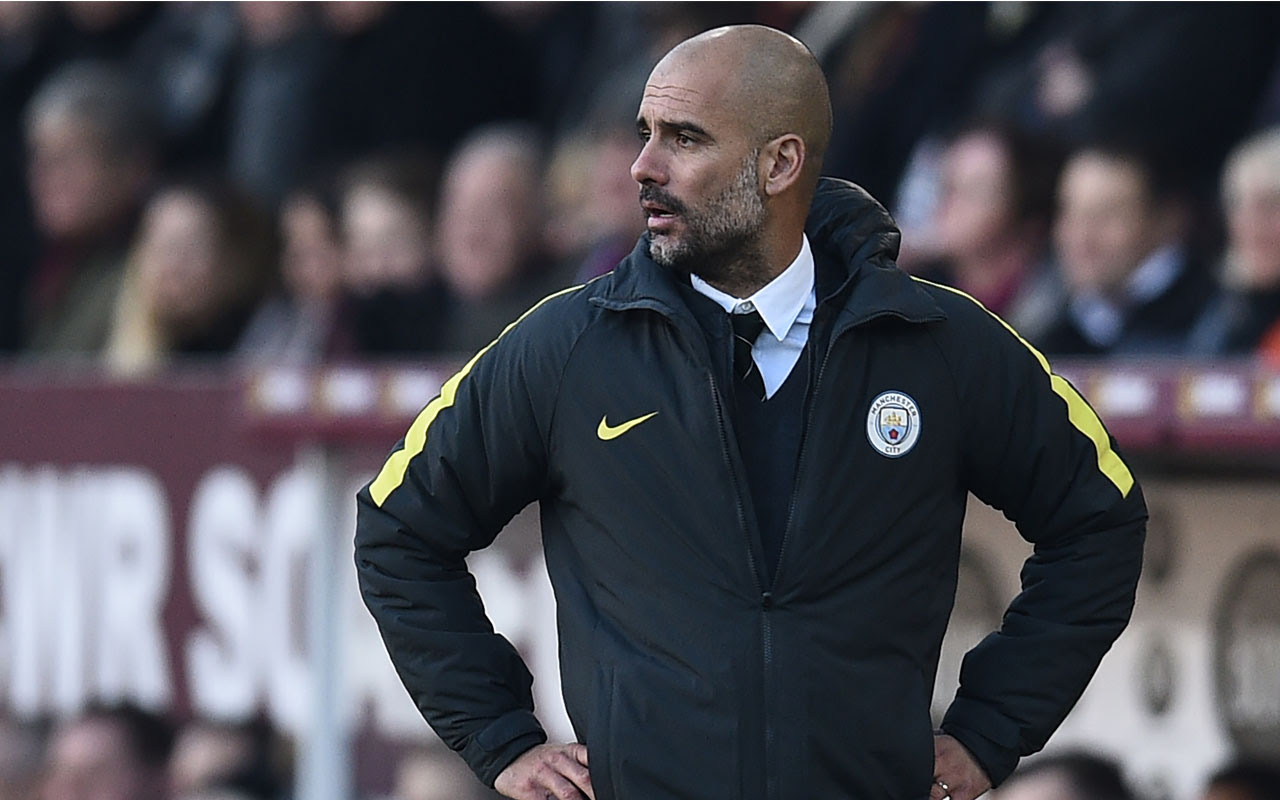 Pep Guardiola has indicated he will look to Europe and beyond for new Manchester City players this summer because English talent costs too much.

Guardiola has signed eight players since becoming City’s manager last July but only one was produced in England, reflecting a larger issue in the Premier League — the small pool of homegrown players.

Guardiola believes there is a premium on Englishmen in the Premier League that is preventing him from fielding more homegrown players.

“I would like to have all English players, people don’t believe me, but they are so expensive,” the Spaniard told a news conference on Tuesday. “I would like to play with them.

“When I was at Barcelona I liked to field local players because they feel something special for the club, but sometimes it is not possible.”

However, Guardiola — who in between his Barcelona and City stints managed Bayern Munich — added: “The market is the market.

“That is why the club has worked with the academy for a long time to be thinking about the next years -– with me or without me. I hope with me.

“I would like to enjoy working with the four or five guys who are growing and play them.”

– Good to talk –
City, third in the table, have won their last four Premier League matches and are in optimistic mood as they prepare to face Stoke at the Etihad Stadium on Wednesday.

But leaders Chelsea remain 11 points clear of Guardiola’s side after winning 2-1 at West Ham on Monday.

Asked if he would rather be chasing the leaders or out in front, the City manager’s response was clear.

“We can improve. I’m happy because we’re winning games and that helps us a lot in many things.

“We’re trying many things to improve. We have to do that more regularly. I know what we need to do.

Guardiola, who has a reputation as a disciplinarian, made it clear he had not completely banned his players from using the Internet at the training ground, but has restricted their access to make sure they are focused.

He has though barred his players from using their phones, or any other devices, in certain parts of the training ground, but acknowledged that it would be unrealistic to deny them online access for too long.

“They use the devices, they use them 24 hours a day, they are on Instagram, Snapchat every five seconds. It’s impossible to control that, it’s part of their lives,” he said.

“We have to understand that, but in some areas where we are working they don’t use the devices, but maybe it’s 20 minutes a day. It’s not a big issue.

“They talk with each other but when they don’t have devices, they talk more. That happens with families as well. It’s the same in the team.”

Email ThisBlogThis!Share to TwitterShare to FacebookShare to Pinterest
Labels: 2017 at 08:51AM, All intake, March 07, uzomedia