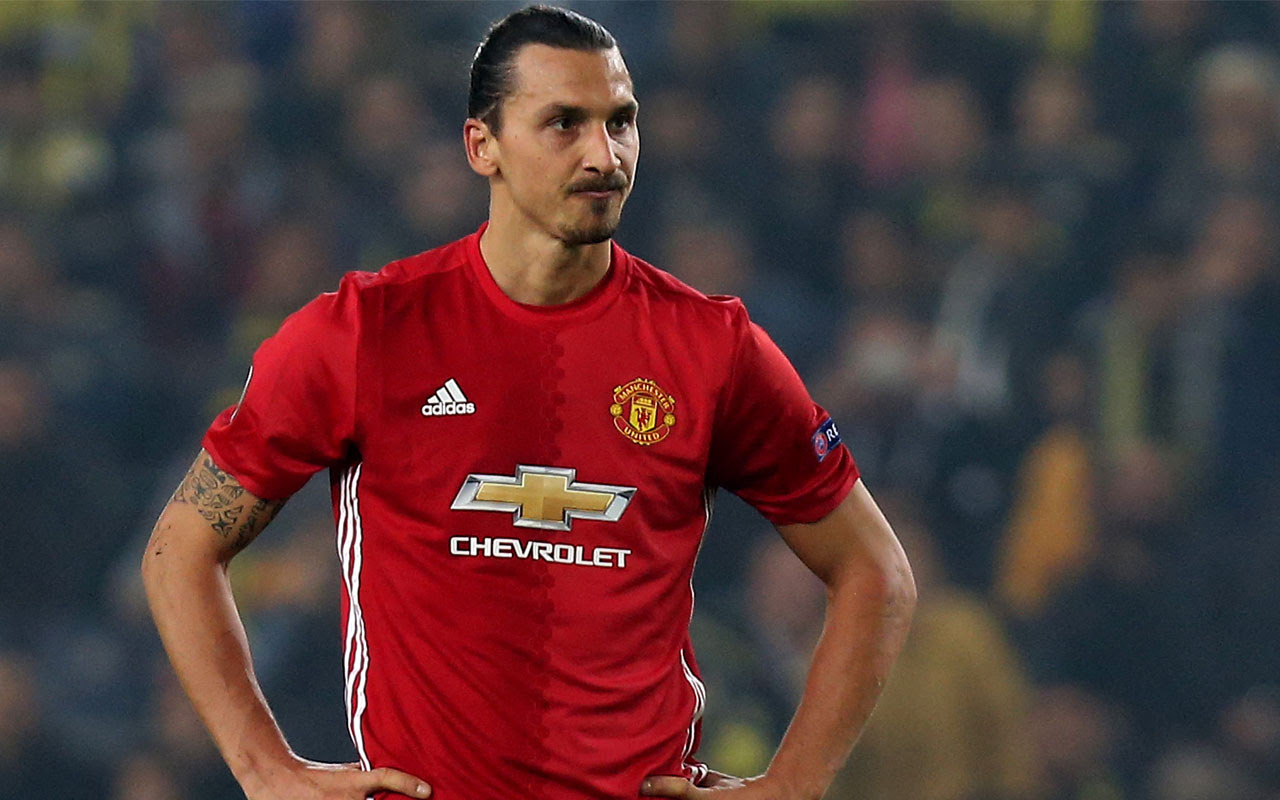 Mings appeared to deliberately stamp on Ibrahimovic’s head as he jumped over him late in the first half at Old Trafford and the Swedish striker seemed to retaliate moments later by elbowing the defender in the head.

Bournemouth have until 1800 GMT Tuesday to decide whether to contest the charge against Mings.

Email ThisBlogThis!Share to TwitterShare to FacebookShare to Pinterest
Labels: 2017 at 07:47AM, March 07, Uncategorized