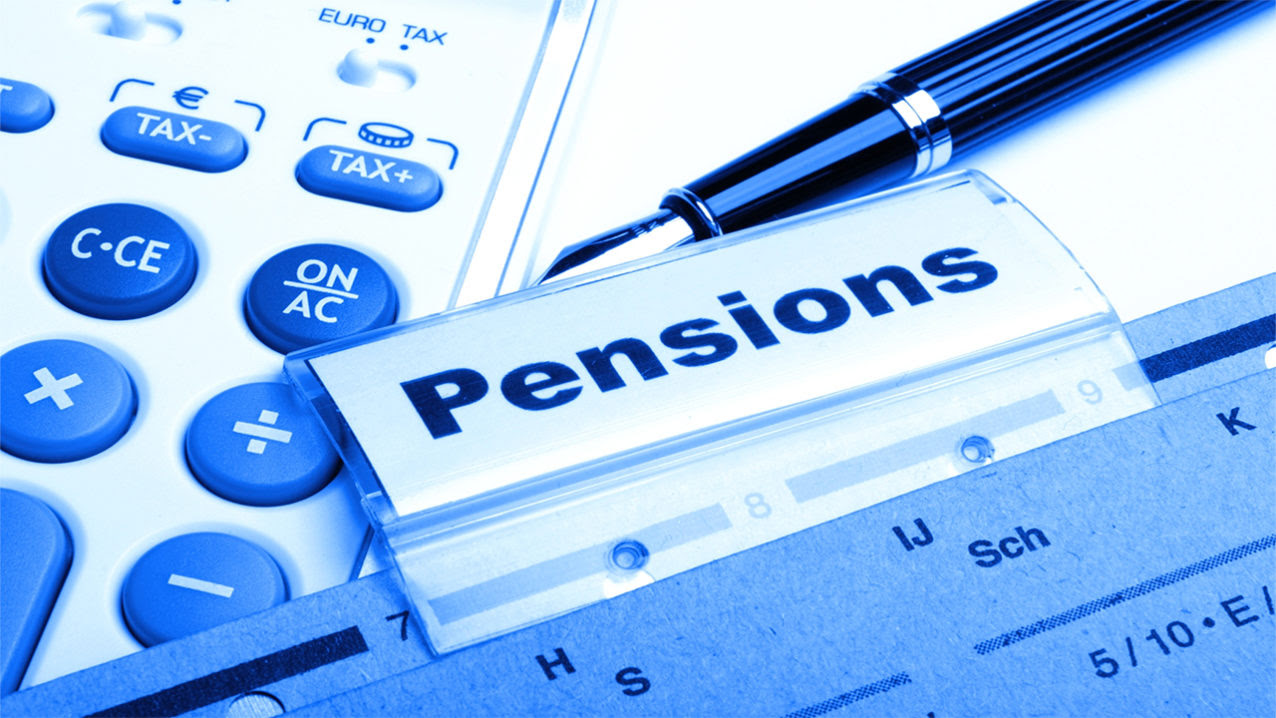 Retired civil servants in Delta State have given the state government a 21-day ultimatum to pay them their pensions and gratuities.

Some of the pensioners told The Guardian that they could no longer pay their children’s school fees or meet other domestic obligations due to the accumulated debt.

According to one of them, six pensioners had died in the last few months, while over 20 are currently hospitalised due to the biting effects of the unpaid pensions and gratuities.

The state Chairman of the Nigeria Union of Pensioners, Robert Nwanze, has, however, lauded the Pension Transitional Arrangement Directorate (PTAD) for taking the verification of pensioners to homes and hospitals.

He said: “Taking the verification to the sick and the incapacitated in their homes and hospitals for their biometrics to be captured is commendable.

“Many of our members have died as a result of hunger, while others who are critically sick are unable to afford treatment at hospitals. We need our pensions and gratuities to be promptly paid so that we can attend to our needs.”

A chieftain of the All Progressives Congress Party (APC) in the state, Frankly Okoh, said the excuse of pipeline vandalisation and poor economy, which was given by Governor Ifeanyi Okowa for not paying the arrears, was not tenable.

The Guardian learnt that pensioners in the 25 local council areas had met last week to take a common position on the matter.