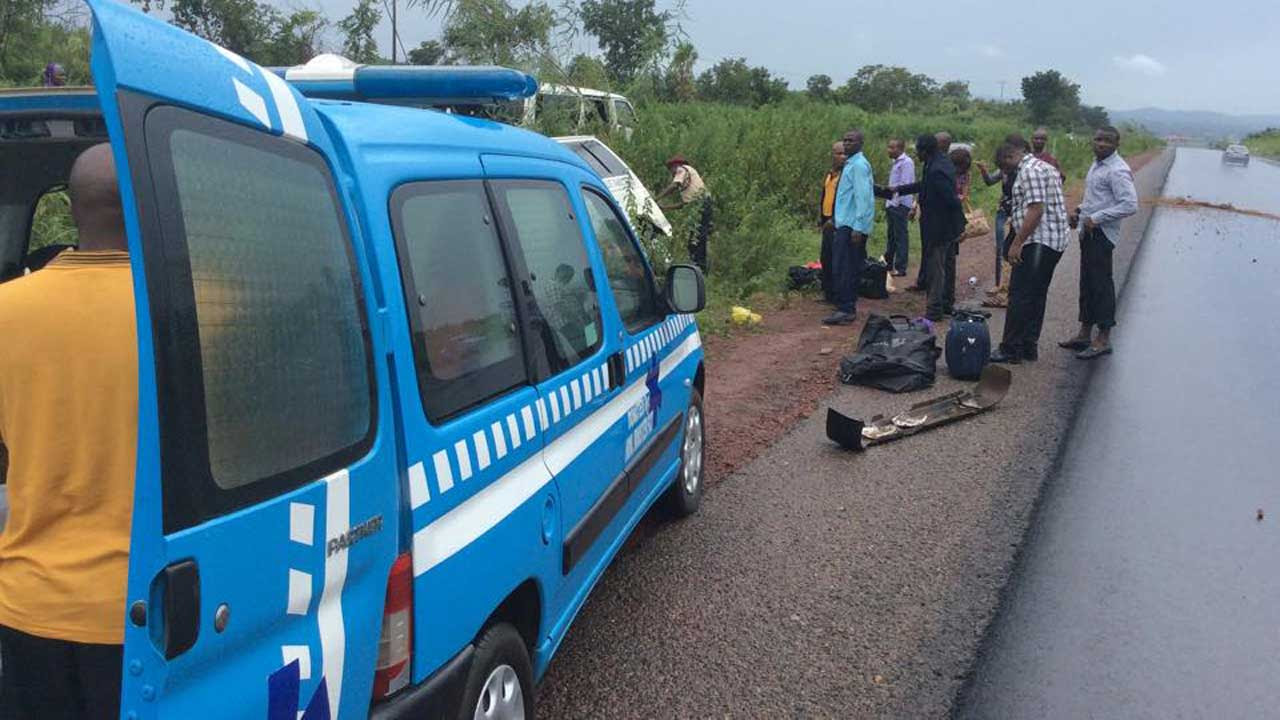 Three persons were feared dead yesterday when men of the Nigeria Custom Service (NCS) and dealers in fairly used cars engaged themselves in a gun duel at Bode-Saadu area of Moro Local Council in Kwara State.

Sources said three other persons, who sustained varying degrees of fatal injuries during the crossfire, were as at the time of filing this report receiving medical treatment at an undisclosed private hospital in the town.

An eyewitness told reporters in Ilorin that the incident was greeted with pandemonium as residents went into hiding to avoid being caught in the shooting spree.

The car dealers were allegedly coming through an illegal route from Cotonou, Benin Republic when they met the customs officers, who had reportedly laid an ambush for them.

Upon sighting the custom men, the car dealers decided to speed off in order to evade arrest, an action, which apparently prompted the custom officials to give them a hot chase.

During the chase, the custom men opened fire on the motor dealers, who promptly retaliated in the same fashion. Sources said of the three that were feared killed in the attack, a custom officer one of the victim.

When contacted, the state police command Public Relations Officer (PPRO), Ajayi Okasanmi, confirmed the incident. He said three persons sustained injuries during the exchange of gunfire, but that only one person later died.

He, however, added that no arrest was yet to be made over the ugly incident.

Email ThisBlogThis!Share to TwitterShare to FacebookShare to Pinterest
Labels: 2017 at 05:24PM, March 07, Uncategorized