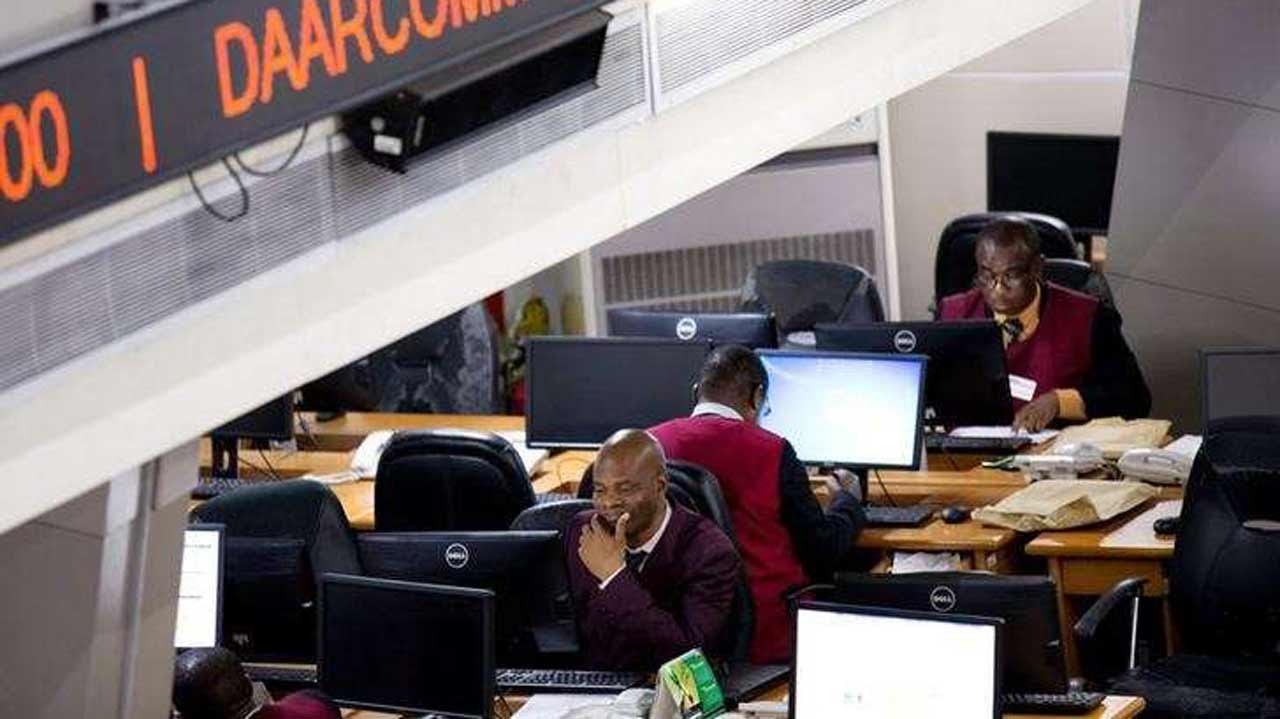 Mr Emmanuel Nnorom, the Chief Executive of Transcorp, says the capital market will soon rebound with the current positive developments in the foreign exchange market.

Nnorom told the News Agency of Nigeria on Monday in Lagos that the capital market would soon overcome the current lull with foreign exchange rate stability and improvement in various sectors of the economy.

He urged investors not to panic over the current state of the market, saying that “the stock market has a cycle”.

“The stock market has a cycle and we are at the low end at the moment.

“Investors should not pull out; things will come out positively because the trend is looking up with the stability we are seeing in the various sectors.

“Investors should buy more shares of Transcorp and other companies; the country is gradually coming out of recession and things will change for better,” he said.

Nnorom said that inflation would likely come down with more production and stability in the foreign exchange market.

He said that Nigerians should not depend on foreigners alone to develop their country.

Nnorom told NAN that Transcorp was making more investments in the country just like other corporate entities, stressing that things would turn out better for the country.

“Sometimes what people don’t see, we see them because we believe in our country and we are making more investments; foreigners should not develop our country for us, we should do it ourselves, “he said.

NAN reports that 1.39 billion shares worth N13.73 billion were exchanged by investors in 15,422 deals on the Nigerian Stock Exchange last week.

This was against the 765.66 million shares valued at N9.72 billion traded by investors in 12,468 deals in the preceding week.

The Financial Services Industry remained the most active in volume terms with 1.22 billion shares valued at N9.08 billion traded in 10,213 deals.

The sector, during the week, contributed 88.19 per cent and 66.15 per cent to equity turnover volume and value, respectively.

The third place was occupied by Conglomerates with a turnover of 41.52 million shares worth N63.51 million achieved in 586 deals.

The market capitalization, which opened at N8.739 trillion, lost N83 billion to close at N8.656 trillion.

Email ThisBlogThis!Share to TwitterShare to FacebookShare to Pinterest
Labels: 2017 at 04:37AM, March 06, Uncategorized