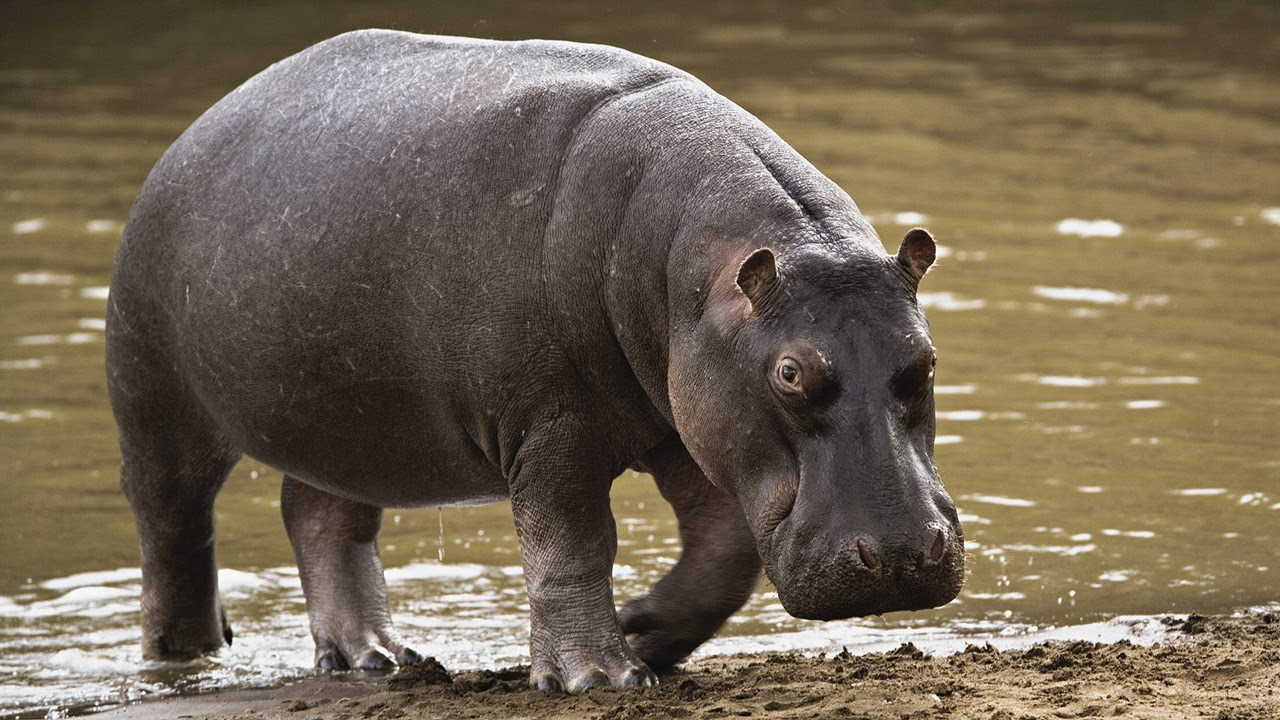 Dry season farmers in Malleri village of Kwami Local Government Area of Gombe state have raised concern over the menace of rampaging hippopotami in the area.

Some of the farmers who spoke with the News Agency of Nigeria (NAN) in Malleri village on Monday, said that the rampaging animals have been terrorizing people and destroying their crops.

According to one of the farmers, Malam Isa Suleiman, the dreaded animals, usually come out early in the morning and night to destroy crops and threaten farmers.

He said that he spent over N300, 000 in his rice farm and that the animals had destroyed the crop.

Suleiman called for the intervention of the relevant authorities.

“We do not want to take the law into our hands because we were told that Hippopotami are among endangered species and are protected by law.”

When contacted, Mr Nason Danmatata, the Permanent Secretary, Ministry of Environment, said officials of the ministry were in the village to assess the level of destruction.

He said that the ministry had engaged the services of local hunters to keep the animals away.

“We have made an appeal to members of the community not to harm the animals but to drive them to go back into the river.”

He added the that the animals were among engendered species protected by law.

Email ThisBlogThis!Share to TwitterShare to FacebookShare to Pinterest
Labels: 2017 at 08:47AM, March 06, Uncategorized