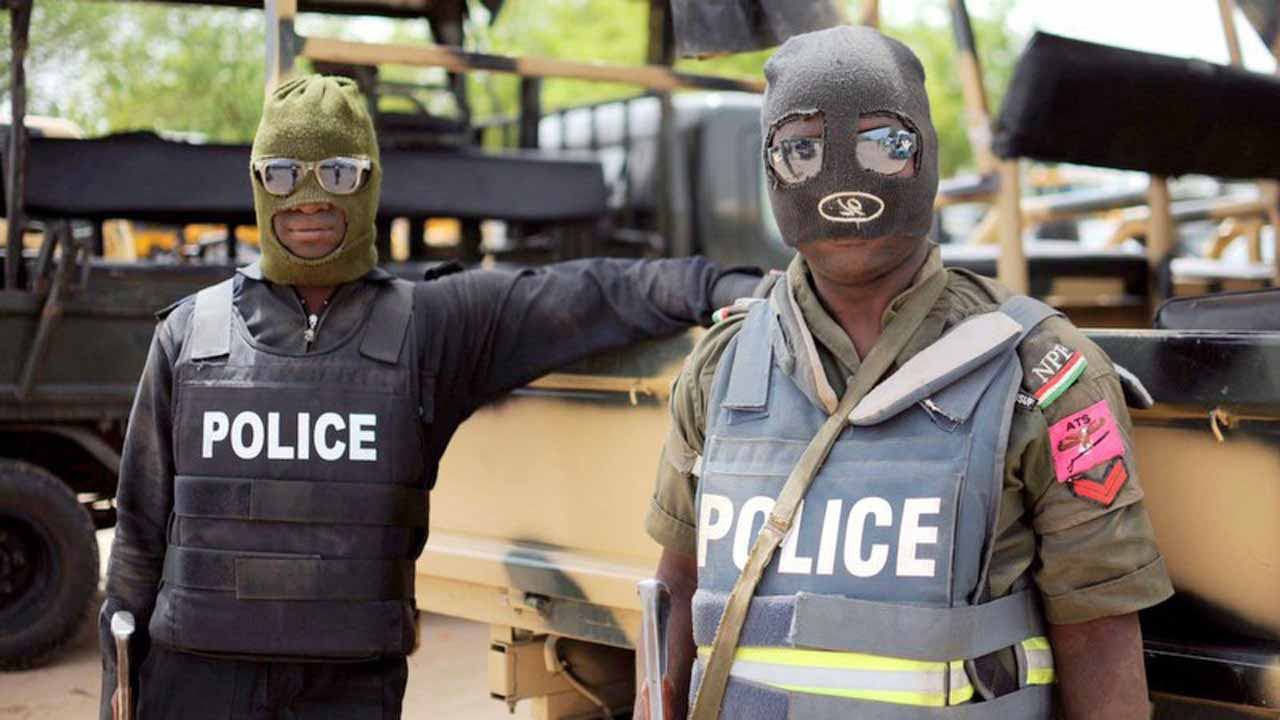 The Ogun State Police Command yesterday graduated over 80 officers into the Federal Special Anti Robbery Squad (F’SARS) to fight crime and criminality in the State.

The officers, after undergoing a 4-week training, were graduated at the State Police Command’s Headquarters, Eleweran in Abeokuta, the State capital.

Speaking at the graduation ceremony, the State Commissioner of Police, Ahmed Iliyasu, said that the training was in line with the directives of the Inspector General of Police, Ibrahim Idris Kpotum on training and re-training officers to fight crimes in the county.

Iliyasu urged the graduates to make good use of the newly acquired skills in combating impending crime in the State.

His words: “Today we are witnessing a very significant and important operation with the directives, principles and objective of the Inspector General of Police in the capacity training and development of the man power of our men.

“What we are witnessing today is the turning out of a well re-trained Federal SARS Police Officers who have undergone training in battle and raffle exercise, human right, rule of law and weapon handling. It is our desire not only to train the men from Federal SARS but to cut across all other formations and departments in the Nigerian police.”

The Commissioner disclosed that the aim of the exercise was to reduce crime within the State, assuring that the Command was re-strategizing to make the State safer for its residents.

“The aim of doing this is that as crime is changing therefore we have to be up and doing in our planning and re-planning and in it we are re-strategizing in other to meet up with new challenges of crime especially kidnapping and arm robbery,” he explained.

Email ThisBlogThis!Share to TwitterShare to FacebookShare to Pinterest
Labels: 2017 at 06:50PM, All intake, March 07, uzomedia